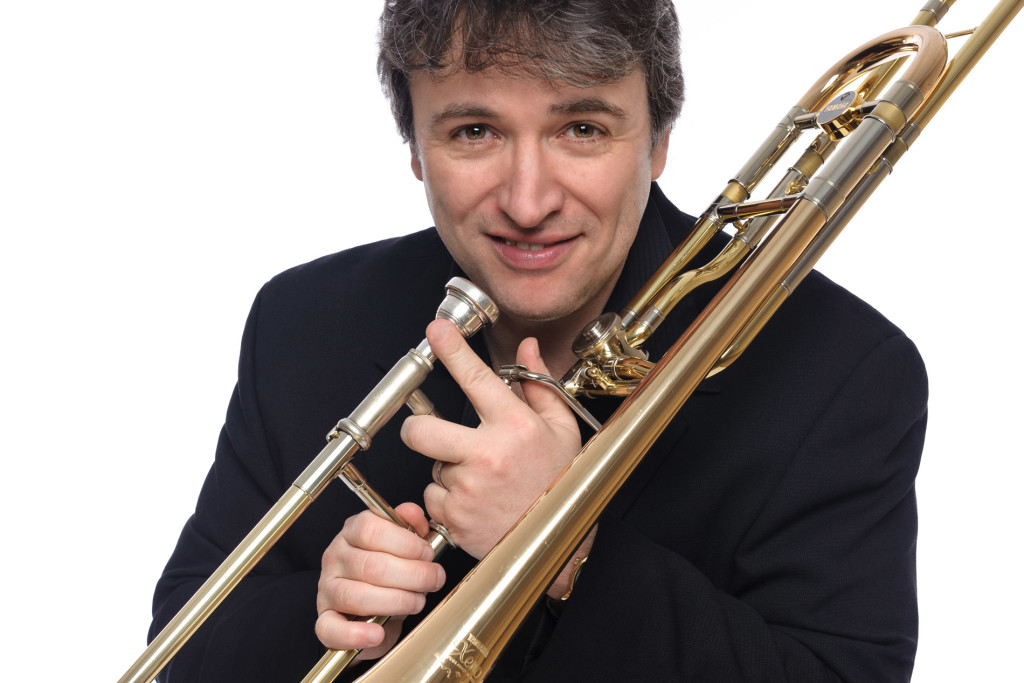 A long-time pedagogue and mentor, Trudel has been instrumental in teaching and guiding new generations of musicians for more than 20 years. He was a tenured professor of trombone and chamber music at the Conservatoire de Musique du Québec à Montréal from 1995-2008 and has served on the faculties or given masterclasses at numerous music festivals and schools including the Conservatoire National Supérieur de Paris, The Juilliard School, New England Conservatory, Hochshule Köln, Hamamatsu Festival, Graz akademie, Italian Brass Week and the University of Hong-Kong. He was Director of Orchestral Activities at Western University from 2012 to 2016 where he also serves on the brass faculty.

Alain Trudel is also one of the busiest conductor on the Canadian scene. He is Music Director of l’Orchestre Symphonique de Laval, Principal Youth and Family Conductor of the Canada’s National Arts Centre Orchestra as well as Principal Guest conductor of the Ottawa Symphony and the Hannaford Street Silver Band. He was also the CBC Radio Orchestra conductor, taking the orchestra to new heights of artistic quality, as well as public and critical acclaim. Trudel has conducted every major orchestra in Canada as well as orchestras in the UK, USA, Sweden, Russia, Japan, Hong-Kong, Malaysia and Latin America with noted artists including Ben Heppner, Anton Kuerti, Measha Brueggergosman, Herbie Hancock, Alain Lefèvre and Pinchas Zukermann. His recordings of Mahler 6th, Mahler 9th and The Rite of Spring have been nominated for juno awards.

Trudel is the recipient of numerous awards and honours, among them the Virginia Parker Prize, Jubilee medal from the Queen of England, the Heinz Unger Prize, the Mildred Dixon Holmes Award. In 2006 he was named an Ambassador of Canadian Music by the Canadian Music Center.

Trudel is the first Canadian to be a Yamaha International Artist.